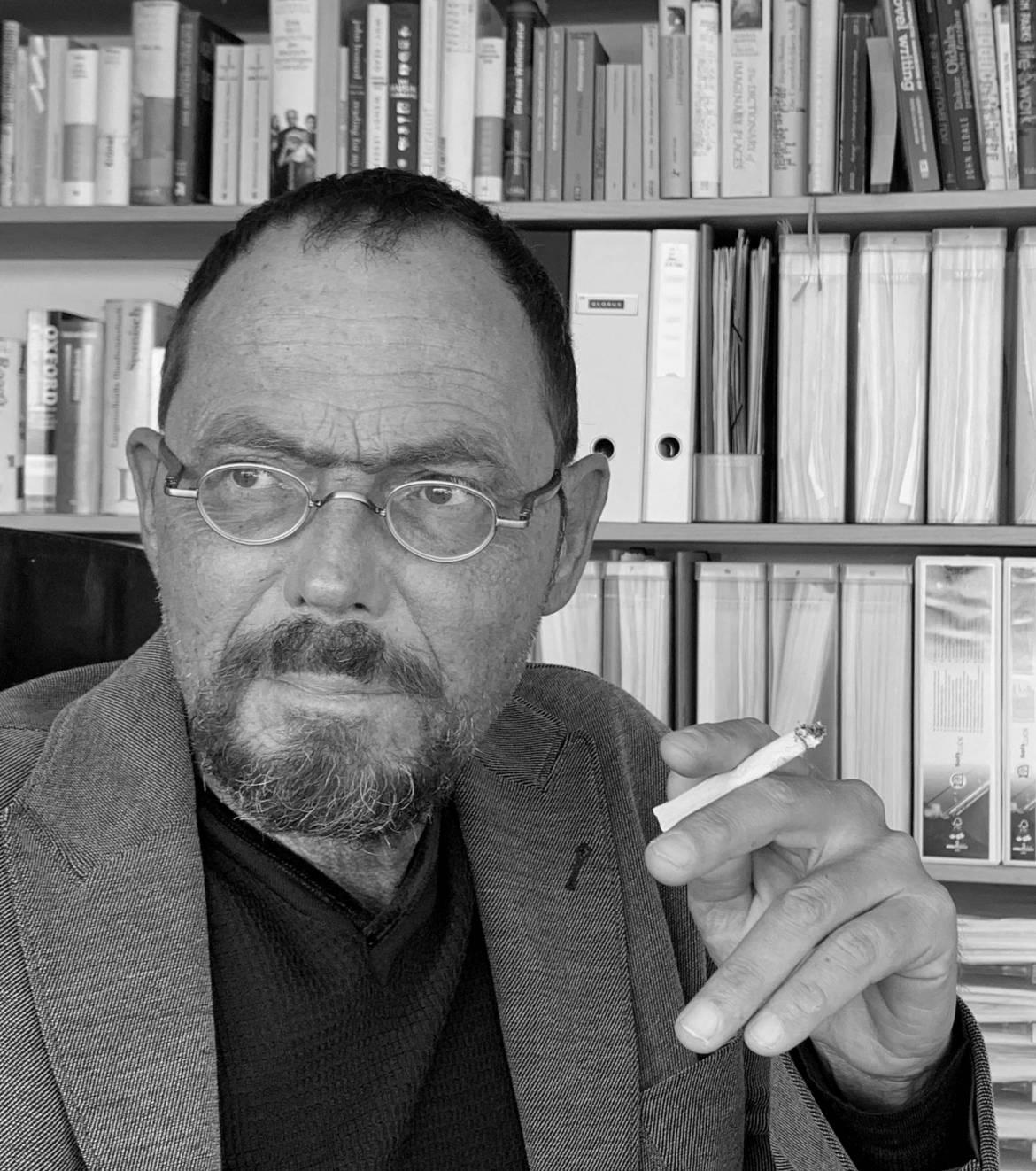 Markus Gasser (born 1967) knew from early childhood that he would become a writer. He completed his postdoctoral lecture qualification in 2007 in Neuerer Deutscher Literaturwissenschaft and has been publishing non-fiction books on literature since 2010.

Gasser lives with his wife and a large library in the Zurich area, teaches at the Universities of Innsbruck and Saarbrücken and writes regularly for daily newspapers. Since 2017 he has been sharing his enthusiasm for literature on his YouTube channel “Literatur ist Alles”.

His first novel, Die Verschwörung der Krähen, will be published next spring.