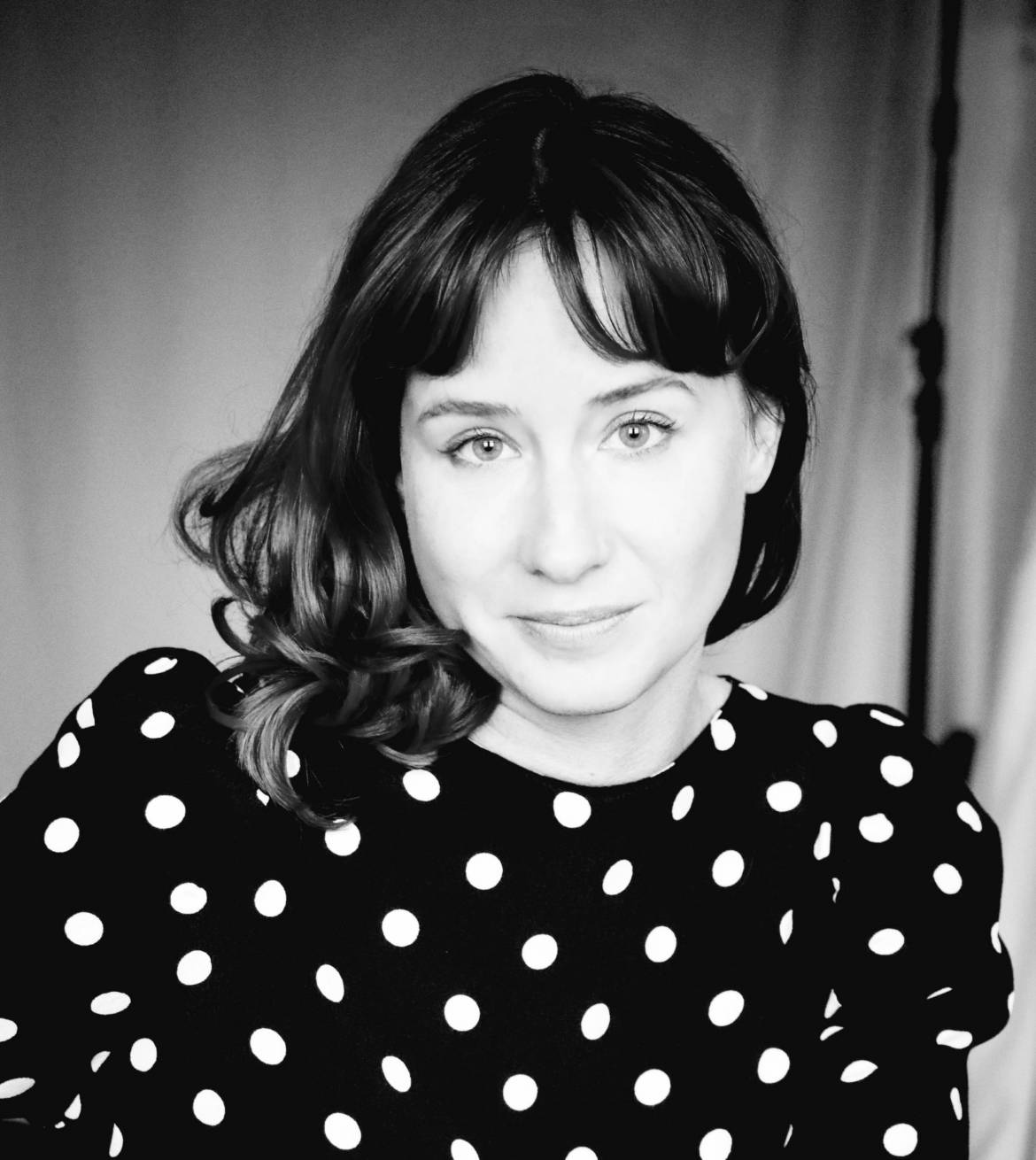 Britta Bothe (born 1981) is an actress who works on stage and in front of the camera. She is also the owner of an interactive theater that offers crime dinners and crime tours.

Before starting her acting training, Bothe studied law in Hamburg. The idea for her debut novel arose back in 2008 during her legal clerkship. The book will be published next year.