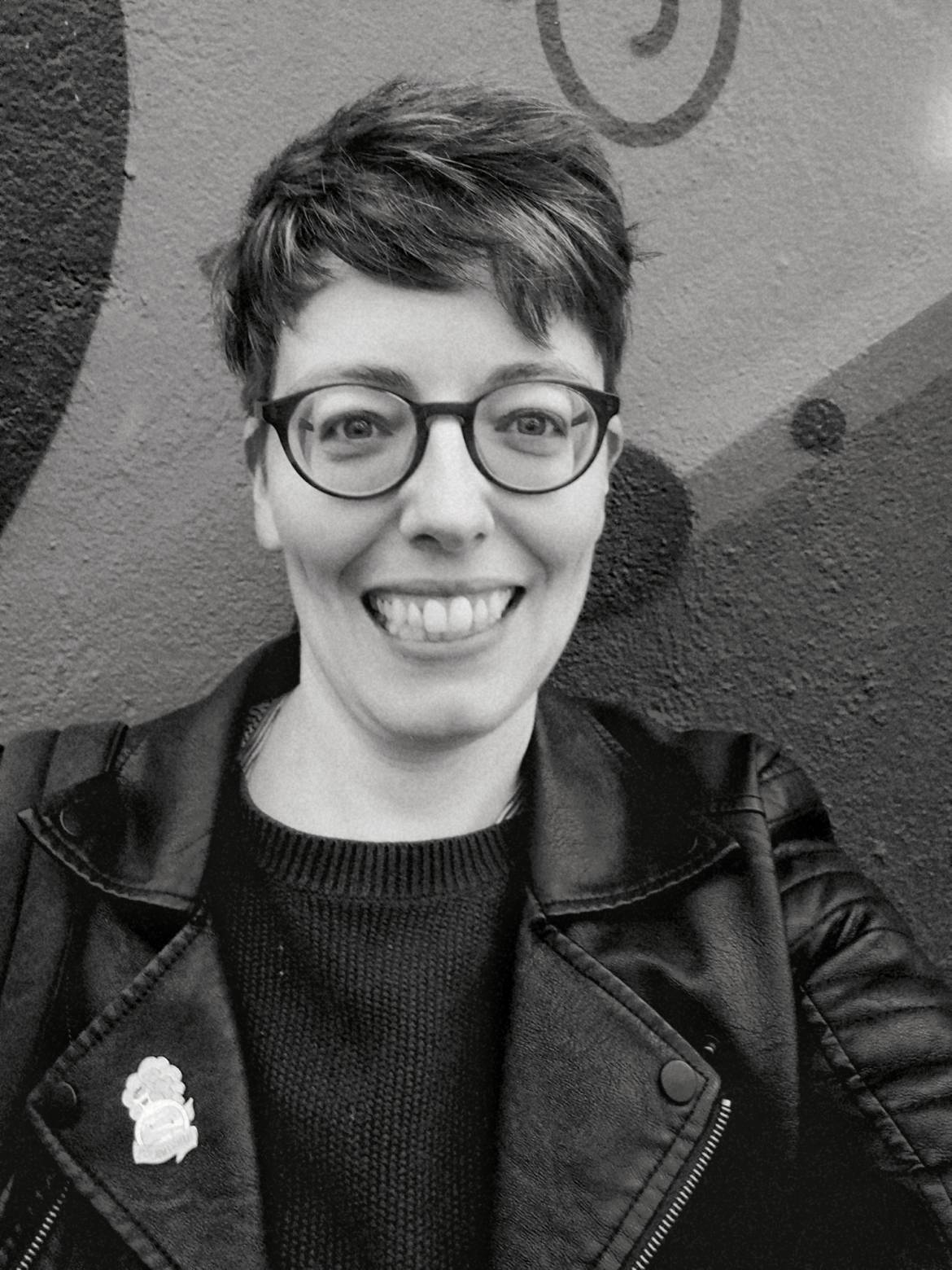 Noah Stoffers resides in Hamburg and originally worked as a journalist.

Stoffers co-edited the short story anthology Urban Fantasy: Going Queer. They are non-binary and like to champion representation in their narratives, preferably in stories filled with magic, mysteries and adventure.