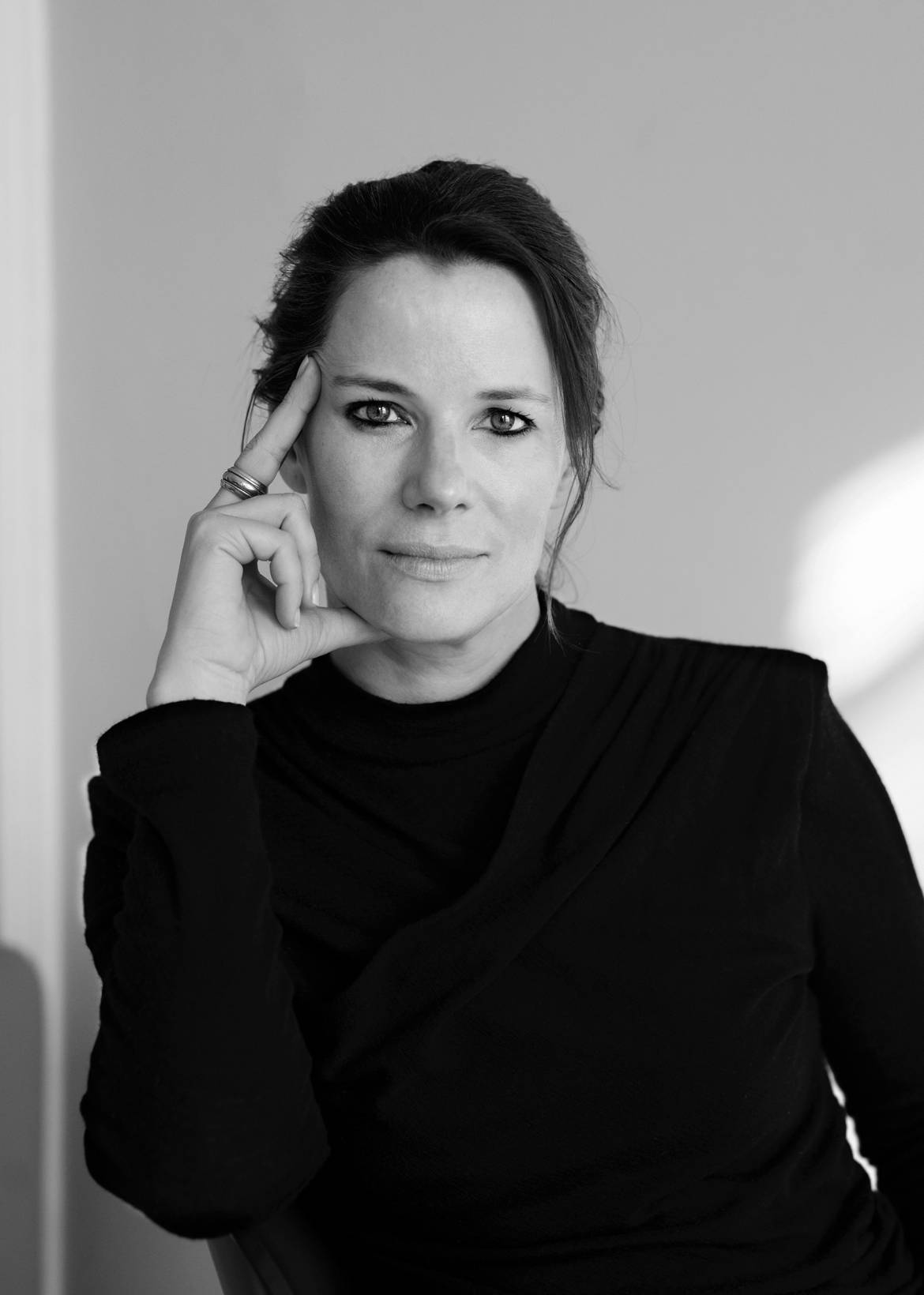 Florence is a futurist, security analyst and IR expert who advises the European Council on foresight. Previously  she was also Deputy Director of the European Union Institute for Security Studies in Paris, a position  she took up in 2018 in what seemed a very different, slightly more optimistic world and lived and worked in Europe and the Middle East. A dual French-German citizen and formerly also at NATO Defence College in Rome, she has shaped today’s discussions on future-oriented policy making as high-level advisor, not shying away from breaking down complicated subjects into clear and concise words.